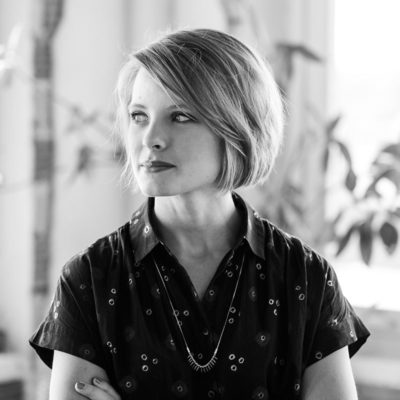 Courtney co-founded Telegraph, a design & development studio, with her sister, Lindsey Bradford, in 2012. Before Telegraph, her career was kickstarted by an apprenticeship in 2007. After dabbling in graphic design, motion graphics, and copywriting, she found her way to UX design.

In her spare time you'll most likely find her rock climbing, but probably inside because she lives in Texas. The irony!