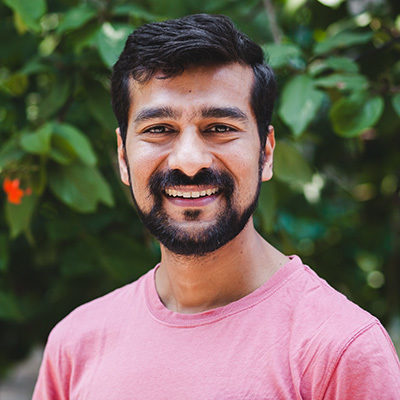 Prateek Rungta architects information and builds content-heavy websites at Miranj — a web design and development studio in New Delhi which he co-founded in 2011. He first used Craft for a project in 2014 and has since built websites for boutique studios, non-profits, web publishers, educational institutes, and released a few Craft plugins. Prateek likes to build things that last, but sometimes his cat has other plans. Besides work, he enjoys tasting beers, birdwatching and travelling, but finds himself most at home in the Himalayas.