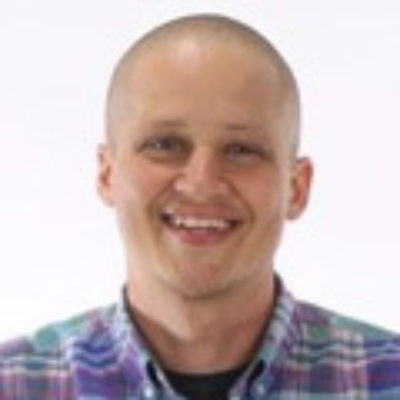 Ryan runs Mijingo, an Austin-based training company for web designers and developers, where he offers online video courses and in-person training. His video courses have been used thousands of developers and designers to level up in their craft. He's also taught on-site at NASA, Canadian Broadcasting Corporation, University of Chicago, and more.

Prior to striking out on his own, Ryan was Vice President, Technology at Happy Cog, an agency responsible for helping usher in the modern standards for web design and development. At Happy Cog he managed the technical team on projects for Papa John's, Ben & Jerry’s, MTV, and Stanford University.

2019 – The Future of Web Development Panel